An 85% reduction in debt gets company through a major trading and cash flow problem. 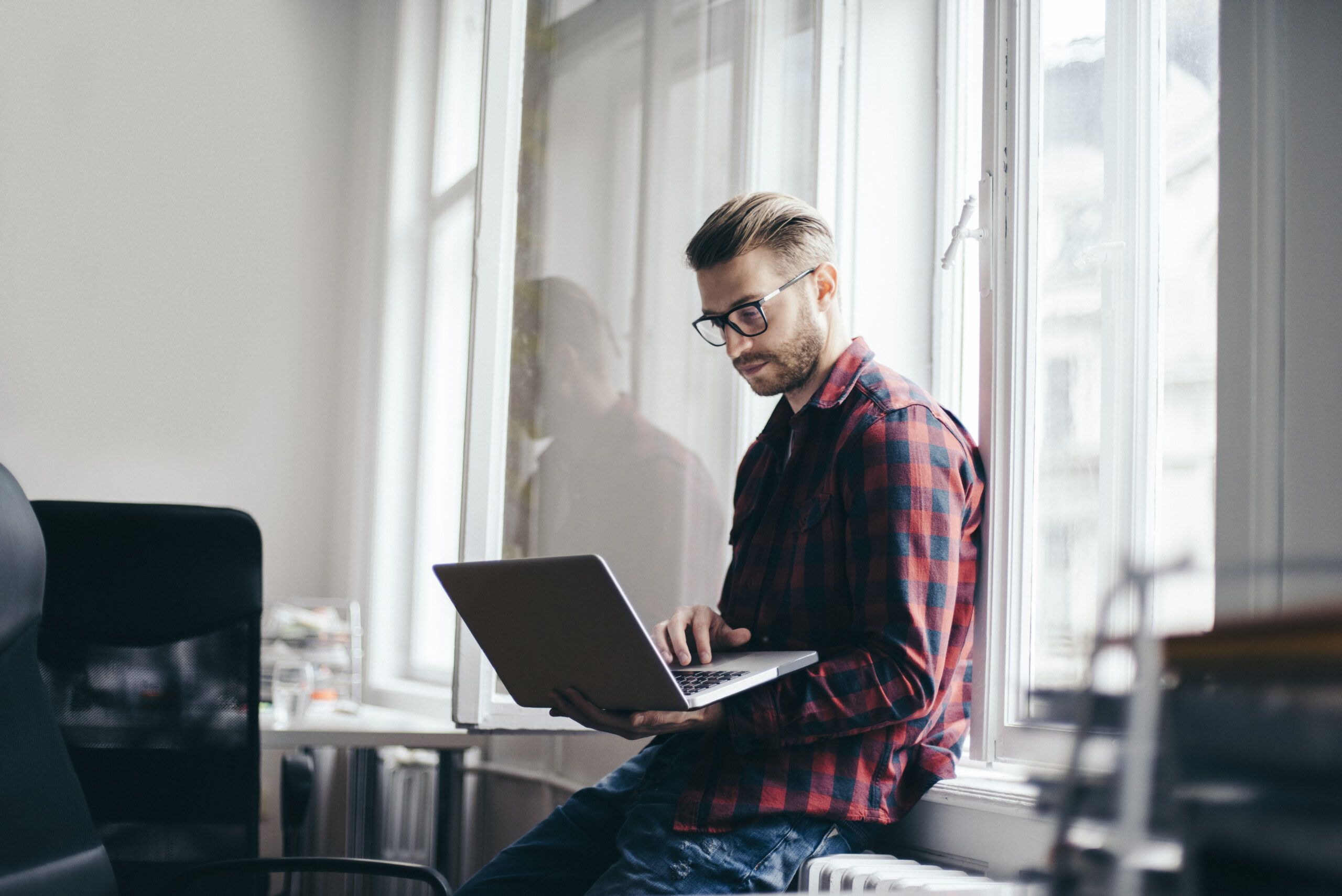 An electronic security company in Brisbane with clients ranging from small boutiques to international mega-corporations within Australia was experiencing difficulty with their cash flow, so Mackay Goodwin stepped in to help.

At a base level, the security company provides physical hardware (such as cameras and CCTV), security expertise/monitoring and consultancy to clients, and customised solutions for those who require it.

The high-calibre profiles of the companies represented would have increased the security challenges for any company. For this particular security company, the sheer magnitude of size for the companies of those contracts ultimately led them into incurring significant working capital difficulties, largely formed by insufficiently detailed terms and deliverables combined with timeline blowout, which ultimately formed an unsustainable pattern of loss.

After a time, the company declared insolvency. Continued difficulties had led them to be unable to sufficiently contribute their taxes, and they owed over $2 million to unsecured creditors (as well as almost $400,000 in employee entitlements, including annual leave payments and outstanding employee superannuation contributions). This, in turn, led to suppliers refusing to provide credit, which forced them deeper into financial difficulties.

Under Section 588G of the Corporations Act 2001, directors can be held personally liable if they knowingly allow a company to continue trading whilst insolvent. The only remaining course for the directors was to appoint a Voluntary Administrator to oversee the process and attempt to provide any chance of saving the company, as well as securing debts.

Mackay Goodwin was contacted, and immediately begun the moratorium process for Voluntary Administration. We focused upon beginning smaller, more secure, more detailed, and ultimately more profitable contracts in order to build up sufficient resources to handle both large and small companies.

Voluntary Administration can in the business world sometimes carry stigma about it, but oftentimes a company needs restructuring in order to stabilise before it readjusts position in order to build towards financial stability. This process takes between 1-2 months in most cases, during which trading continues normally.

As part of the Voluntary Administration process, a Deed of Company Arrangement (DOCA) was entered into for the security company. A DOCA is an agreement between a company and the creditors that it owes money to, outlining the division of debts, and any potential assets that may be used to repay them. The reason a bipartisan Administrator is appointed for this is that the agreement is best served – both for each company and the reputation of the insolvent group – as a way to find an adequate solution for all parties, rather than just the creditor or debtor.

In this case, the DOCA maintained full compensation for employee entitlements and superannuation, 6-22 cents per dollar to creditors, and was able to reduce 85% of overall debt. This allowed Kudos to maintain trading, and they’re now in a position of further expansion.

The security company director said that their experience with Mackay Goodwin and the Voluntary Administration process was the best option for the business, as it allowed them to continue to grow. They’re very glad they decided to go with this option.